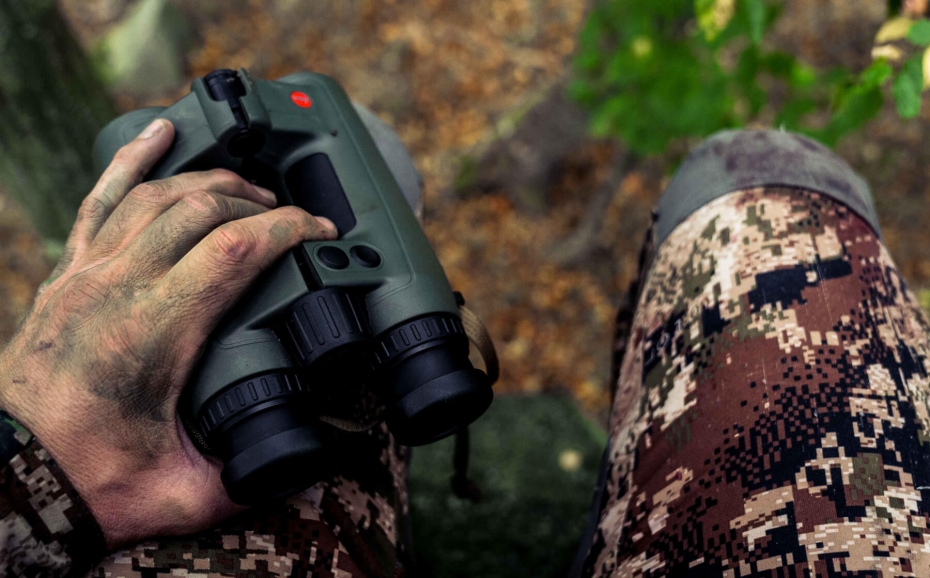 Two and half an hour of not moving as much as a finger had brought me into a state between sleeping and some kind of primal alertness.

The stag entered the small opening below me in a distance of only 25 meters. I went from drowsy to all cells in my body focusing on making this dream come true.

When I climbed the old oak tree and found a more or less vertical branch to lean against it was pitch black. And the darkness continued to sunrise. A dense fog filled the forest. 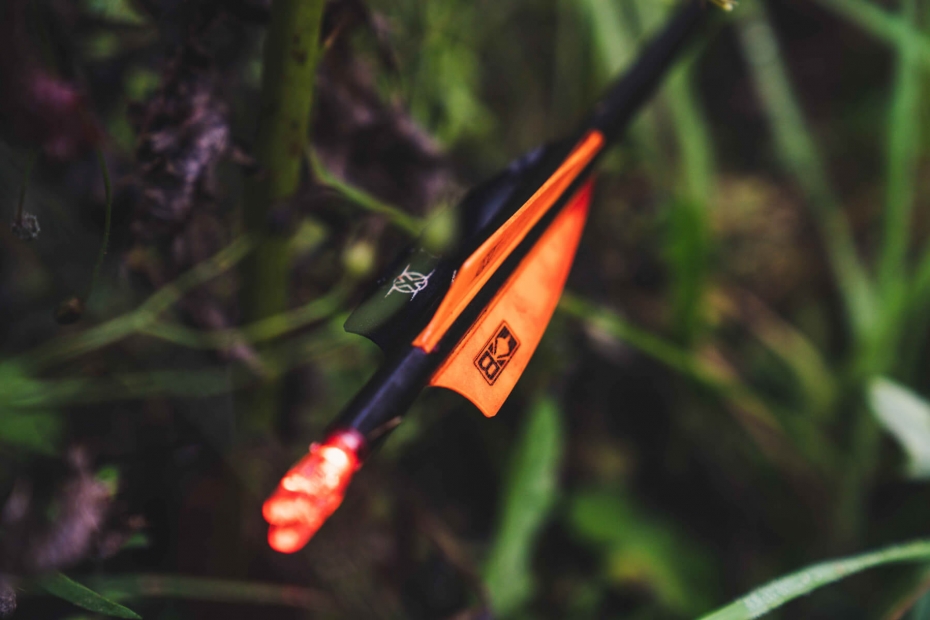 In the very first light I used my Geovid 8×42 HD-B 3000 to check the maximum shooting distance fixpoints, a small willow. 22 meters, an old stump 16 meters, the trailhead to the left 14 meters.

I was prepared and ready.

Fully focused on not blowing this once in a lifetime opportunity by making a noise or revealing myself by a fast movement. I managed to stand up and draw the bow.

The stag keeps moving towards my position and at a distance of not more than 10 meters it (the game) changes direction and reveals the broadside. 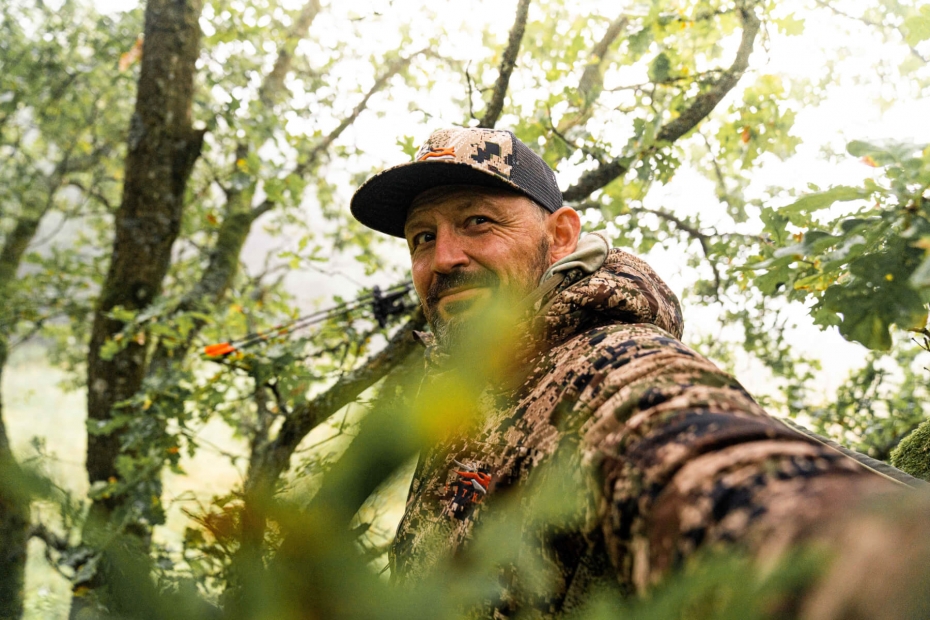 I let the arrow fly by a soft and smooth pull on the release trigger, placing the sight pin just behind the shoulder blade.

The lighted nock told the story of an arrow passing clean through. A fast sprint into the thicket, then dead silence.

One hour later we found the stag. The shot had made a fast and clean end to this beautiful beast´s life. It had moved 60 meters away from the shot scene. 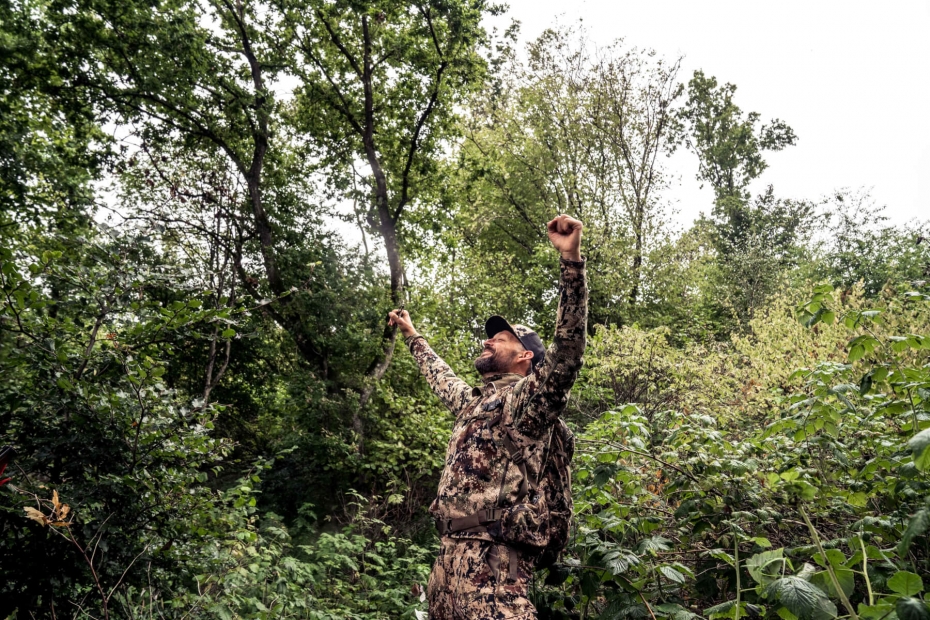 I was more happy, excited and thankful than any hunter ever was.

This was only the 8th or 9th stag harvested by bow in Denmark ever.

Bowhunting is the game of marginal and numerous close calls. I have learned by more mistakes that I can count, each wrong move has taught me something, and prepared me for this morning’s successful rendezvous.